History of The CH Foundation 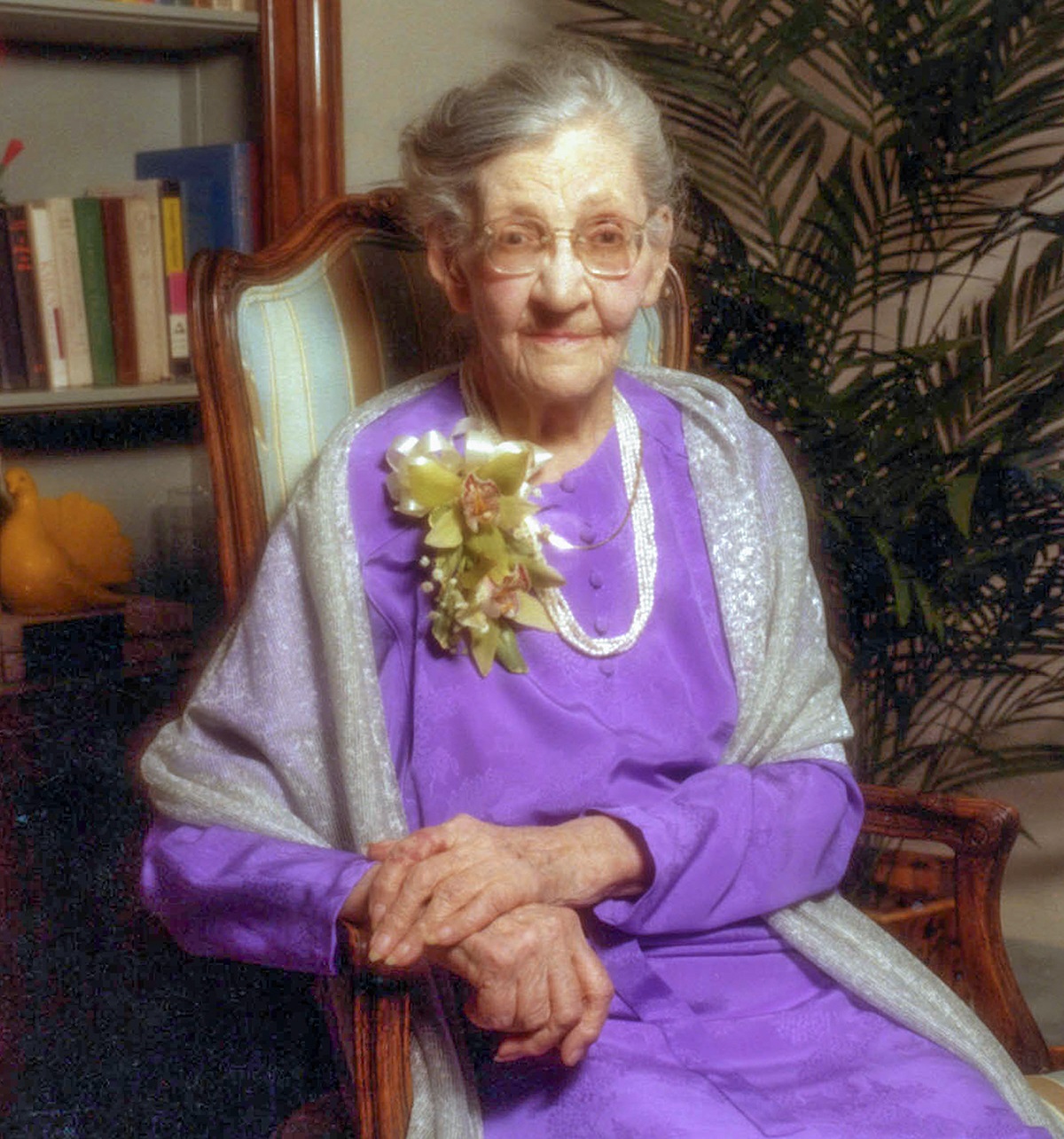 The CH Foundation owes its existence to the incredible generosity of Miss Christine DeVitt, but the story of her accumulated wealth goes back almost 125 years to the Mallet Land and Cattle Co.

Christine’s father was David DeVitt. He was a newspaper reporter from New York who first came to Texas in 1880 to seek his fortune. Although he had no practical experience in the livestock business, David Devitt grew a small investment into a 100,000 acre cattle operation over a period of 20 years. As can be imagined, there were many highs and even more lows in the cattle business, but nevertheless, the Mallet Ranch was established in 1895.

Today the Mallet Ranch encompasses approximately 50,000 acres of pasture and another 5,000 acres of farm land and is mostly located west of Lubbock in the southwestern quarter of Hockley County. The ranch comprises one of the largest blocks of virgin high plains prairie still in existence.

The Mallet Ranch was over forty years old when oil was discovered and the first oil well came into production in 1938, four years after the death of Christine’s father. The ranch is now dotted with more than 1,000 oil wells which have produced millions of barrels of oil.

Although the Mallet owes its preservation as a ranch partly to its remote location, it was largely the unique personality of one of its principal owners, Christine DeVitt, who inherited a part of the ranch, as well as a part of its oil royalties, that insured its survival. Christine’s insistence that her mother and sister, Helen DeVitt Jones, hold onto her beloved ranch even during the Great Depression brought about the DeVitt family wealth. And, because Christine never married, most of her wealth is now invested in The CH Foundation. The result has meant that over $172 million in grants has been poured back into the Lubbock area.

Due to Christine’s documented procrastination and eccentric ways, most of her contributions during her lifetime were not made until December 31st of each year. Even though she was extremely frugal in her own lifestyle, many friends and distance relatives remember Christine for her personal generosity. Genuinely interested in the development and education of children and young people, she provided funds for the education of numerous individuals, especially the children of her Mallet Ranch associates and others with whom she came in contact. Large contributions to educational institutions demonstrated her interest in education in general. And, large personal contributions in the area of music–both performance and education–show her strong arts interest. As a young woman, she taught music in the Fort Worth public schools, and she also taught private piano lessons. Christine lived to age 98 and died in Lubbock on October 12, 1983.

Christine founded The CH Foundation in 1969, and the Foundation was funded at the time of Christine’s death in 1983.

A more detailed history of the DeVitt family is written in the book: Oil, Taxes, and Cats by David J. Murrah.

The CH Foundation is comprised of seven trustees who meet at least quarterly. Deadline for grant submission is May 1st for community grant requests , April 1st for Texas Tech University/Texas Tech Health Sciences Center which must be submitted and coordinated through the System Institutional Advancement Office, and April 1st for all other Higher Education requests.